From small beginnings selling UV protection hats on the East Coast of Australia, SunProtection Australia is now the country’s
leading brand in sun safe apparel for families and industry.

Based in Byron Bay, the company was the inspiration of Warren and Kerryn Meanwell, a couple who have devoted their lives to sun safe awareness and the provision of high quality, stylish clothing for people who revel in the great outdoors.

It all began in 1994 when Warren became alarmed by the devastating effects of skin cancer in fellow mine workers in WA. Warren and Kerryn began a campaign of awareness that made hardened sun lovers think about their own safety.

Their infectious personalities and passion for their work meant that people began to change old habits for new. Their focus became deeply personal when, in 2006 Warren was diagnosed with malignant melanoma. A bronzed Aussie, Warren had spent his young years surfing and sailing wearing nothing but board shorts.

A devoted father and husband, he left behind a son Matty and daughter Lara. Kerryn continues to honour their combined vision and her focus is centred on creating purpose out of her profound loss. In a world where big business dominates it is a brave choice but an essential one if awareness and solution are to compete with the risk of melanoma. 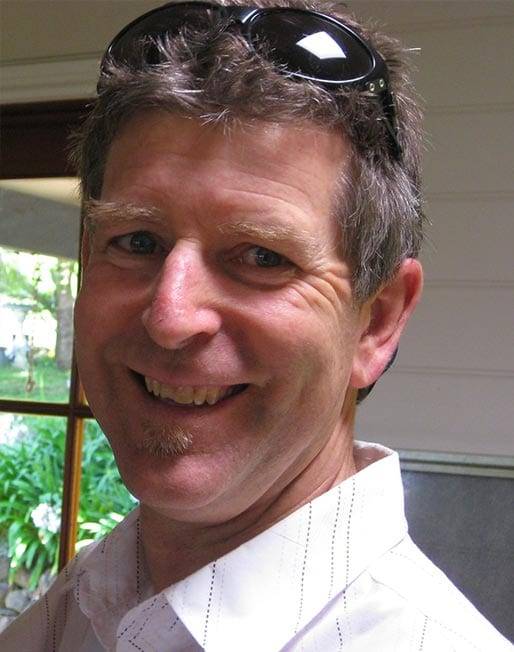